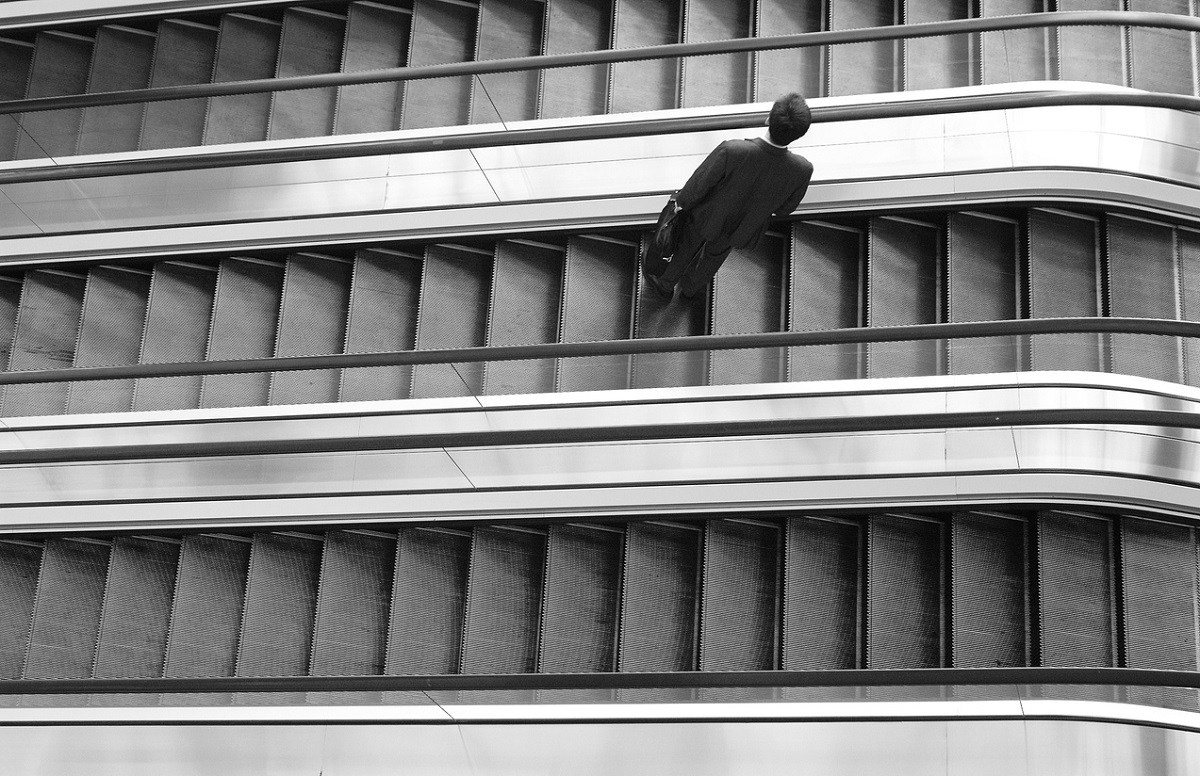 Posted at 04:00h in Face Your Fears by Mona Benjamintz 2 Comments
0 Likes
Share

I saw a poster in the Chicago O’Hare Airport years ago. It was an ad showing two men riding the down escalator. One was vacantly staring off into space while the other was busy interacting with a handheld electronic device. The caption was something like “Bill sends a strategic email and seals a deal while Bob stares off into space and shifts his briefcase from one hand to the other.”

I wondered if perhaps Bob was doing some heavy thinking, such as how he was going to help his grandmother move into an assisted living home. Couldn’t that be just as important as Bill’s busyness? Could there be value in being still while riding the down escalator?

Have you ever ‘needed time to think’ and had to stop what you were doing in order to collect your thoughts? Your brain cannot multitask. Your brain needs stillness to devote all the processing power to significant emotional or intellectual rumination.

Are you keeping the right kind of busy?

It’s easy to be lured into thinking that as long as you’re productive, you’re headed in the right direction. However, have you considered pausing to verify that your busywork is taking you closer to what really matters to you? But what if you don’t like pausing?

Meditation to the rescue. As usual.

Uncomfortable with stillness? That’s understandable, given how society promotes keeping busy (think of that airport ad). Practicing meditation helps. The more consistently you practice meditation, the more comfortable you’ll be with stillness. The bonus is that you’ll start noticing benefits even when you’re not still.

According to Eckhart Tolle, “stillness is where creativity and solutions to problems are found.” Professional creatives know that meditation improves creativity. Research has shown that mindfulness meditation reduces cognitive rigidity.

Are you willing to give stillness a try? 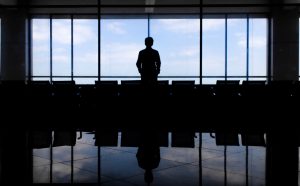 The next post, Being Vs. Doing, delves further into the benefits of pausing before launching yourself into action.